"If the artist taps into a universal truth, the piece is felt by everyone like clear mountain air." 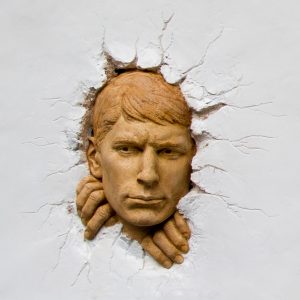 Michael Alfano has been sculpting figures, public art, and philosophical pieces for over twenty years. He first studied at the Art Students League of New York with an emphasis on life-size sculpture and anatomy. His formal education continued at Boston University and was augmented by internships with several prominent sculptors. He occasionally teaches sculpture at workshops.

Michael exhibits his work at galleries and other public venues. In juried art shows, he has garnered over 70 awards. His sculptures are found in private collections throughout the world. Monuments and other public art he’s created are on permanent display in the United States, India, and Greece. Newspapers, magazines, books, and television have featured Michael and his work. 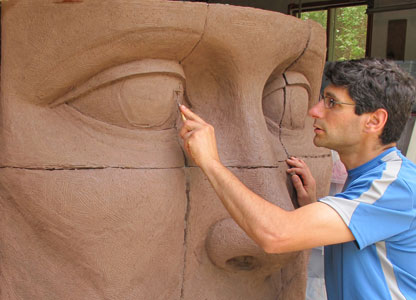 Michael Alfano is known for creating figurative and surrealistic sculpture that goes beyond the literal, adapting the human form to convey philosophical ideas and abstract concepts. He cites his major influences as Salvador Dali, Jo Davidson, and Jean-Antione Houdon, as well as Buddhist, Taoist, Sufi, and other eastern philosophy and literature.

“When I dig into the clay, I pull out a vision that previously existed nowhere but inside my head, or some other place I don’t know but am in touch with.”

Sometimes Michael sketches his ideas on paper, but most often sculpts a small model in clay or wax. He typically uses oil-based clay to create the full-size sculpture. This can take anywhere from a few days to many months. Then he works with specialists to make a mold and create castings in bronze, cold cast copper, or resin. After casting a piece, Michael finishes and signs it, numbering the limited editions.

"While there are various meanings to all of my sculptures, once a viewer sees it, they add their own equally valid interpretation. It's enriching and enjoyable when we discuss my artwork." 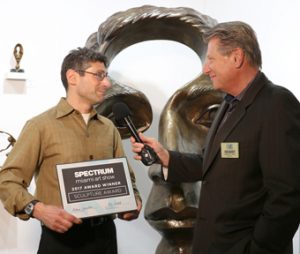 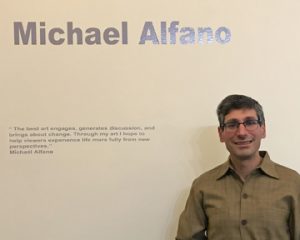 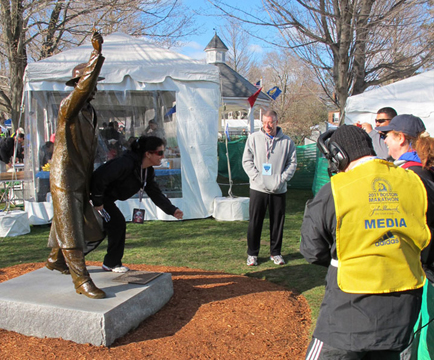 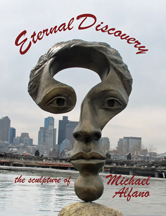